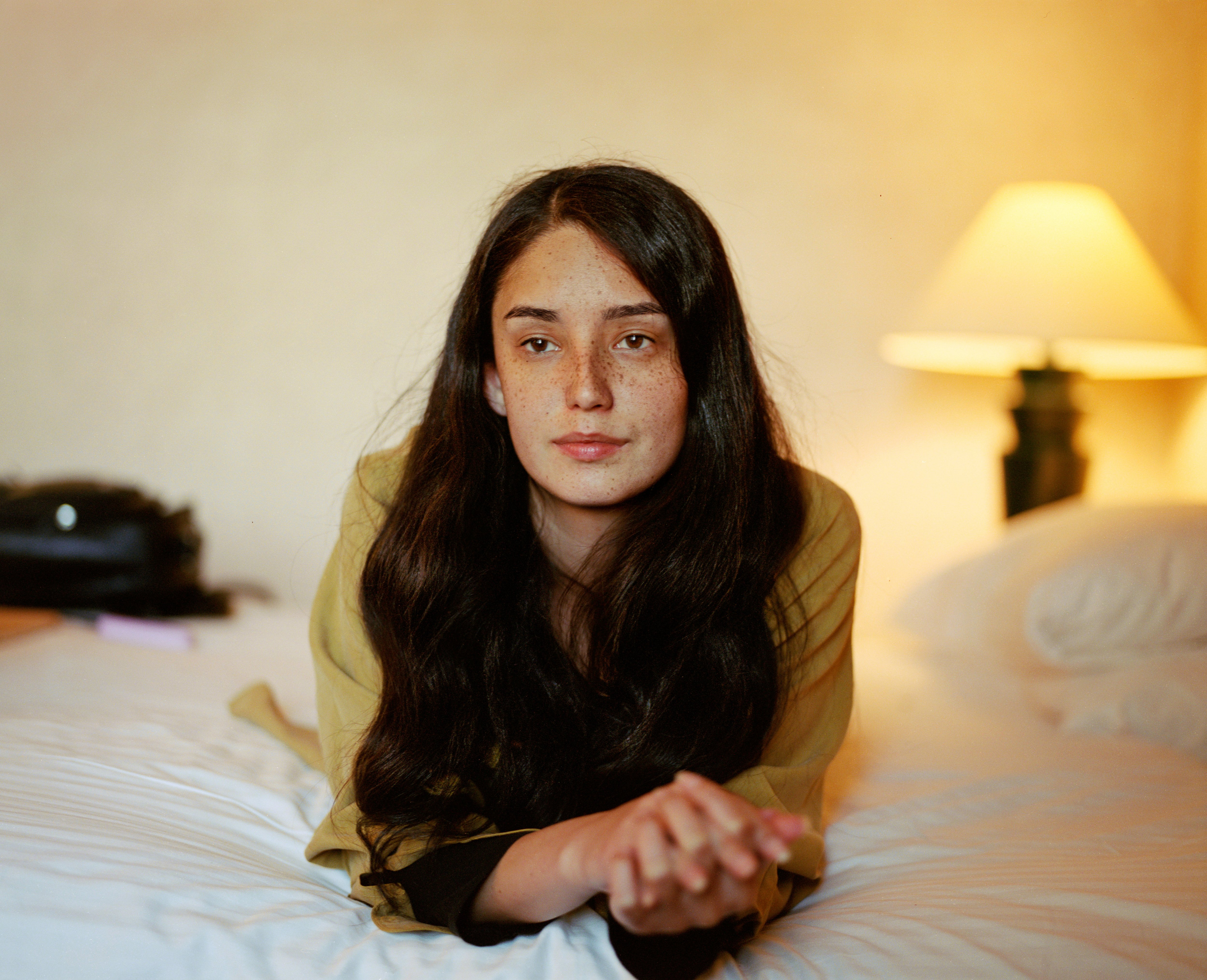 Poor mental health is especially prevalent among those on Medicaid, with 34% experiencing mild to moderate or severe depression. 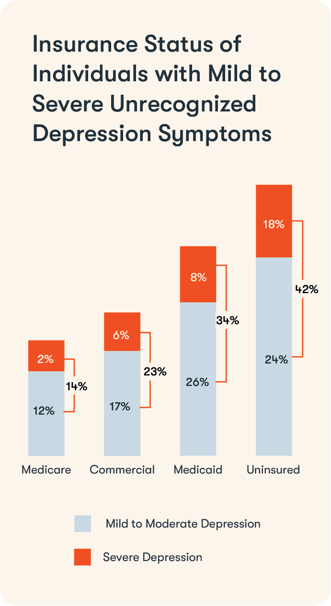 During Covid, Twill increased the localization and diversity of the Therapeutic Media we produced and platform engagement increased 20 percent. Therapeutic Media can be particularly effective at engaging Medicaid populations because it’s de-stigmatized and inclusive, and able to drive behavior change even in those who do not recognize they are struggling.

As a digital health tool, Therapeutic Media is infinitely scalable, alleviating some of the burden on providers who can’t take on more patients. It is also well-suited to individuals who may be hesitant to seek out (or have trouble accessing) in-person mental health services.

Tiffany Sun, Twill's Chief Content Officer, is the primary architect of Therapeutic Media on the platform. Read on to learn why she thinks Therapeutic Media is so effective when it comes to activating and engaging individuals on Medicaid.

When I left my job as managing editor at the Oprah Winfrey Network in 2013 to work for Twill, I was excited by the tremendous potential for therapeutic content to support those with unmet mental and physical healthcare needs.

Over the past nine years, I have built an A-list team of content creators who work closely with clinicians, coaches, digital gaming experts, and software developers to create what we call Therapeutic Media™.

We’ve always been nimble, but interestingly, the tumultuous year that was 2020 helped us get even more efficient. When COVID hit, we knew we had to rapidly develop and deploy resources to support our millions of users coping with uncertainty and anxiety.

We haven’t slowed down. The events of the past two years have made it abundantly clear that we must continue to quickly respond to the needs of our users by creating Therapeutic Media that is relevant for diverse communities and can help address some of the disparities in our current healthcare system. 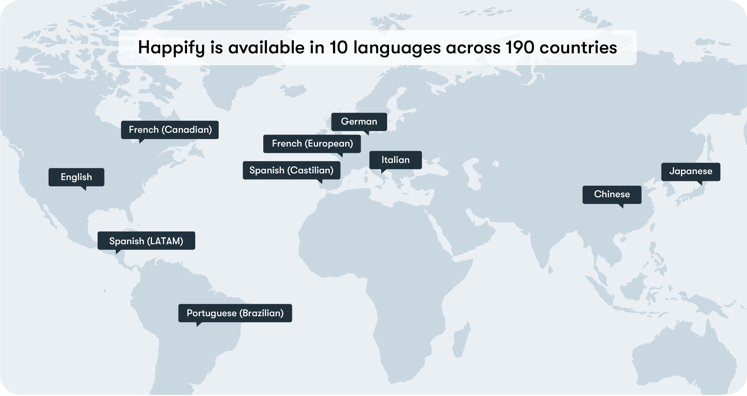 Driving a 20% lift in engagement required us to partner with a number of people and organizations to respond to the specific issues impacting our hardest hit communities.

Here are a few examples:

This kind of deep contextualization and localization of our Therapeutic Media was critical to meet the needs of our users, as affirmed by the 20% increase in monthly user engagement.

Why an Inclusive, De-stigmatized Approach Matters for Medicaid

Unfortunately, we’re still facing a formidable lack of mental health resources. The problem is so severe that in his first State of the Union address, President Biden pledged more than $6 billion in his 2023 budget to increase mental health support services in the country. 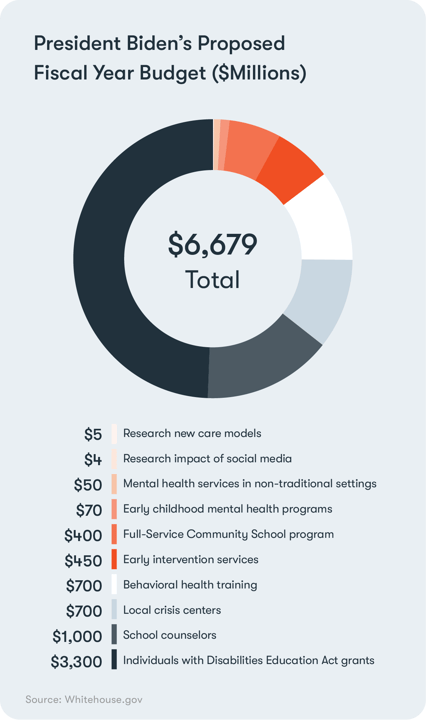 That funding includes $455 million earmarked for researching new care models and expanding early intervention services with a focus on “Black and Brown communities, which are disproportionately undertreated, even as their burden of mental illness has continued to rise.”

Biden is correct that early intervention is essential to reaching people before they are in crisis. And that’s where an inclusive approach can really make a difference. By providing tools and content tailored for the unique stressors taking a toll on underserved populations, we can meet people where they are, and guide them to the right level of care.

Eliminating stigma is critical, too, as many still believe that admitting they need help with their mental health is a sign of weakness. De-stigmatization underpins every aspect of Twill’s user experience and Therapeutic Media. Topics, language and imagery are all selected specifically to avoid triggering shame or stigma.

The Medicaid Population in Focus

An annotated bibliography on racial and ethnic disparities in Medicaid published by the Medicaid and CHIP Payment and Access Commission (MACPAC) in April of 2021 found that more than half (61%) of the 73 million people on Medicaid identify as Black, Hispanic, Asian American, or another non-white race or ethnicity. 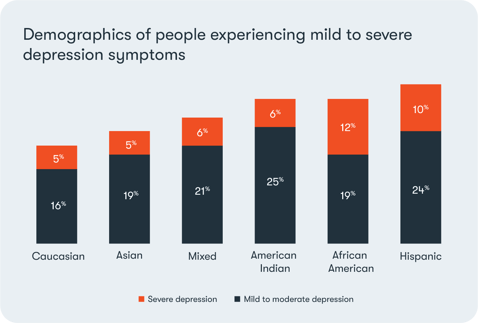 The Biden administration referenced data from Kaiser Family Foundation showing that  “two-in-five adults have reported symptoms of anxiety or depression, and that Black and Brown communities are disproportionately undertreated.” 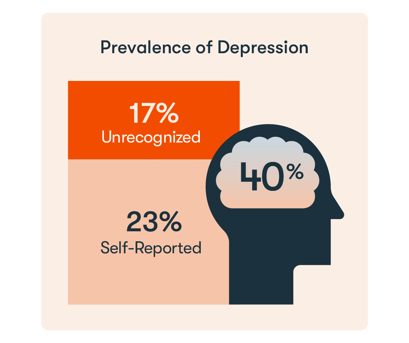 In 2012, Milliman did a study that found the length of time between the onset of depression and the beginning of treatment is eight years. The humanistic burden of eight years of depression should be enough to give everyone pause. 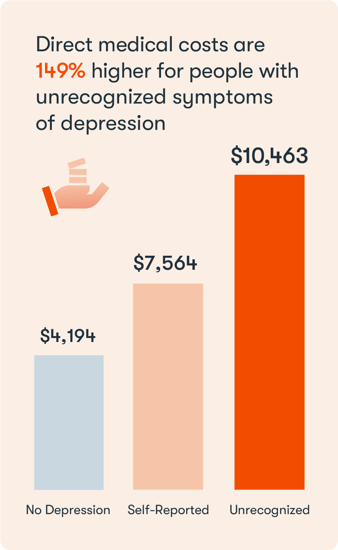 Unfortunately, the Medicaid population is often the most impacted by the difficulty of accessing early diagnostic tools and non-stigmatized treatment options—which increases the cost of their care considerably.

That is where the Therapeutic Media™ we create at Twill shows so much promise. My team is committed to continually developing timely resources that are relevant to current issues impacting mental and emotional well-being, particularly for those who are most vulnerable and have limited access to care.

In a randomized controlled trial, we saw that just completing a few Twill activities a week can help reduce anxiety and depression by 25% and increase resilience by 21%. And I have seen firsthand how our programs, activities, and content can draw people in, and more importantly, keep them coming back.

The digital therapeutics industry’s ability to create inclusive, intersectional content that heals and make it accessible on any smartphone, is not only revolutionary, but more critical now than ever. 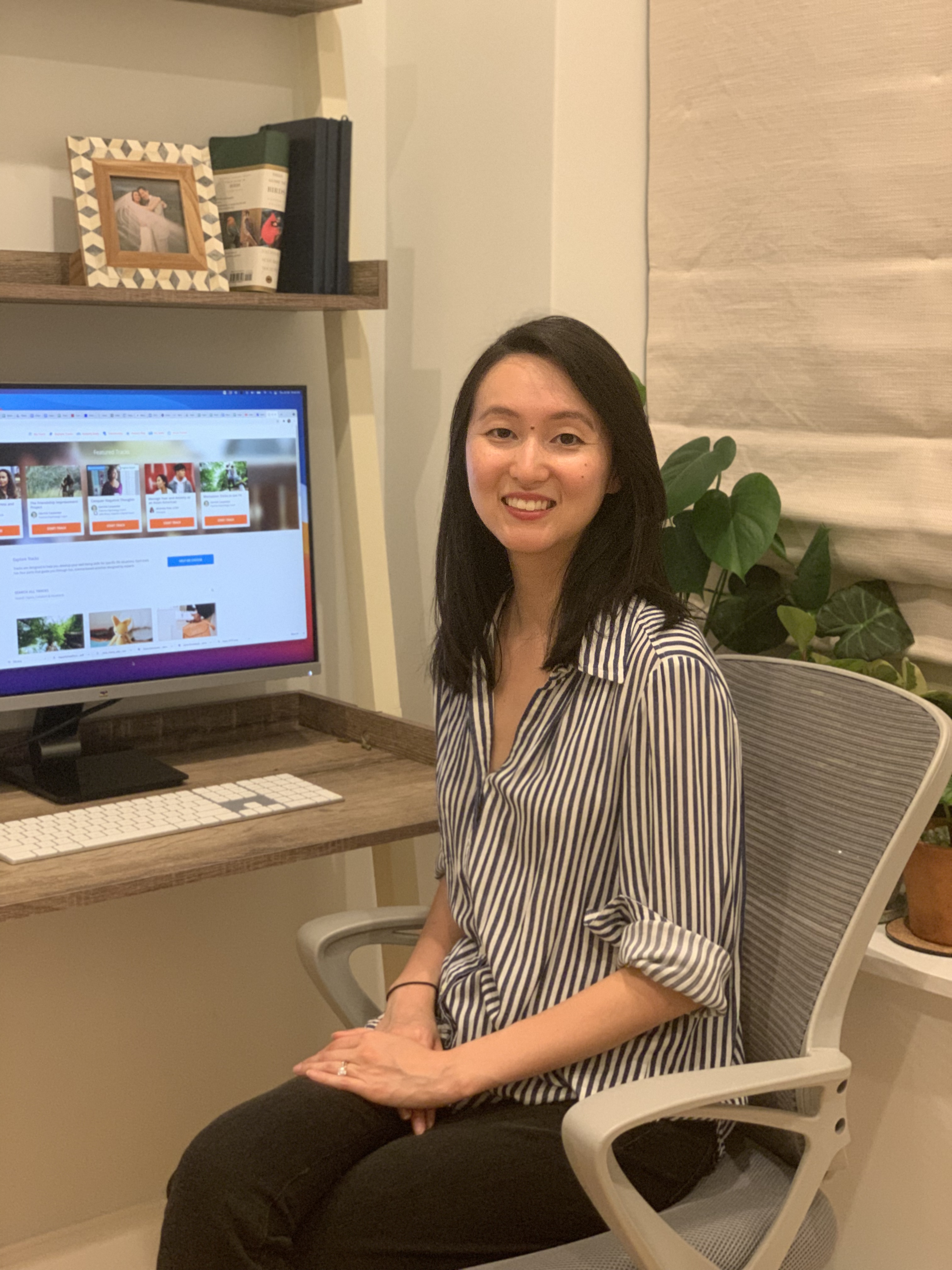 Sound Bites: How Can We Know if Mental Health Patients Get Better?
Read